“Don’t look for big things, just do small things with great love….The smaller the thing, the greater must be our love.”
– Mother Teresa: Come Be My Light (2007) 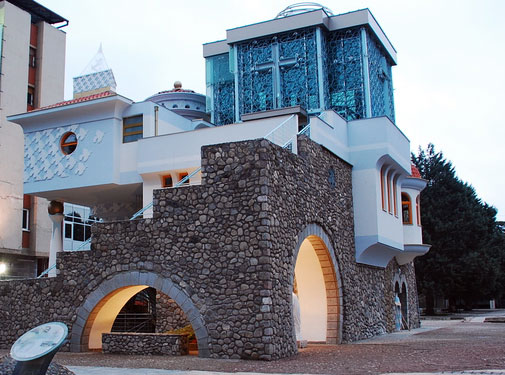 “I heard the call to give up all and follow Christ into the slums to serve Him among the poorest of the poor.” – Mother Teresa.

“The hungry, the naked, the homeless, the crippled, the blind, the lepers, all those people who feel unwanted, unloved throughout society, people that have become a burden to the society and are shunned by everyone.”

“Where is my Faith—even deep down right in there is nothing, but emptiness & darkness—My God—how painful is this unknown pain.” Mother Teresa ‘Come be my Light‘ 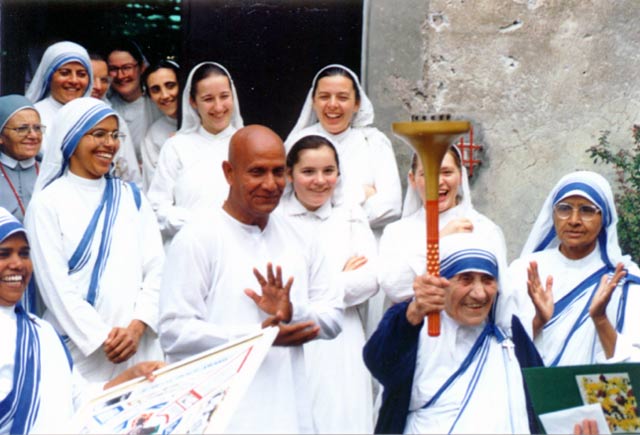 No Greater Love by Mother Teresa
at Amazon